About Us / Stephanie Delva 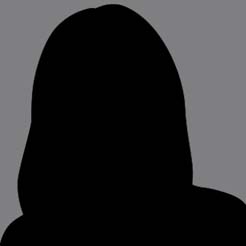 Stephanie has been apart of the 4ever Young team for 7+ years and has 14 years experience overall in the customer service/health industry. Stephanie graduated from Florida Atlantic University with a bachelors degree in Exercise Science and Health Promotion. In 2014 during her senior year at FAU, she was referred by her professor to complete her internship at the first 4Ever Young corporate store, which had just opened. The unpaid internship lead to her being offered a part-time position with 4Ever Young and as the company has evolved, so has Stephanie’s role and responsibilities. Stephanie has managed the prescription department for the corporate stores and now fully supports the franchise corporate team to ensure that administrative tasks are completed and that the franchise operation department functions efficiently. Aside from work, Stephanie is a wife, mom to 3 toddlers, and loves to surround herself with loving family/friends.